A multi-brand company with an international presence

Launched in 2003 after the acquisition of the eponymous magazine, TRACE has become the leading media brand for afro-urban culture worldwide, and especially in Sub-Saharan Africa, Europe, the West Indies and Indian Ocean.

With the implementation of Sigilium, business teams were able to make this project happen, and imagine this channel as a double level of communication: local, with an adequate segmentation by country/entity, and global, with announcements that can be deployed on the signatures of all users from the headquarters. 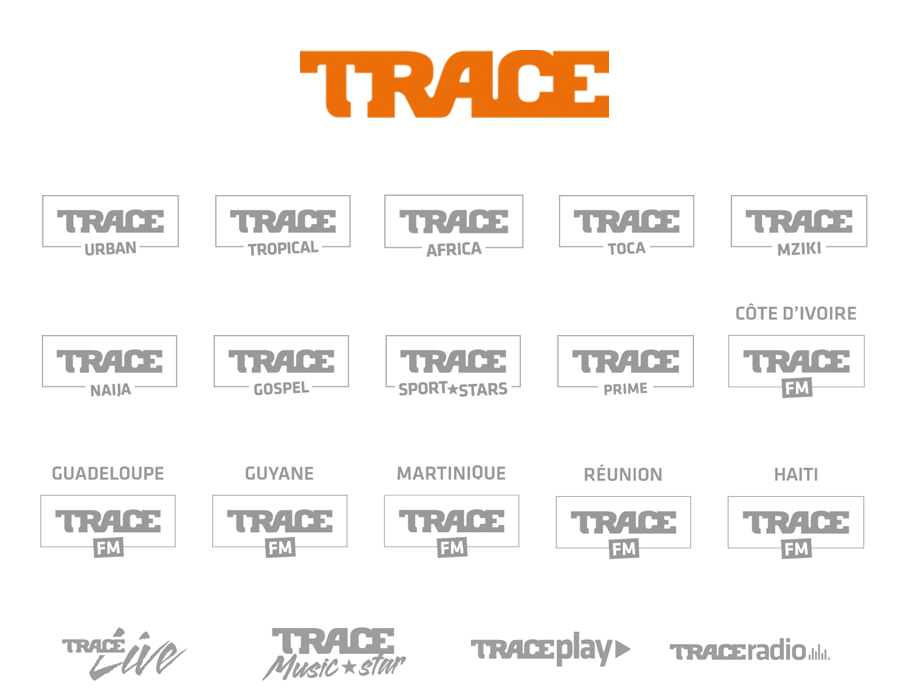 Mobile sync: on iOS Gmail and Mail, users had the opportunity to benefit from a synced email for their iPhones/iPad. 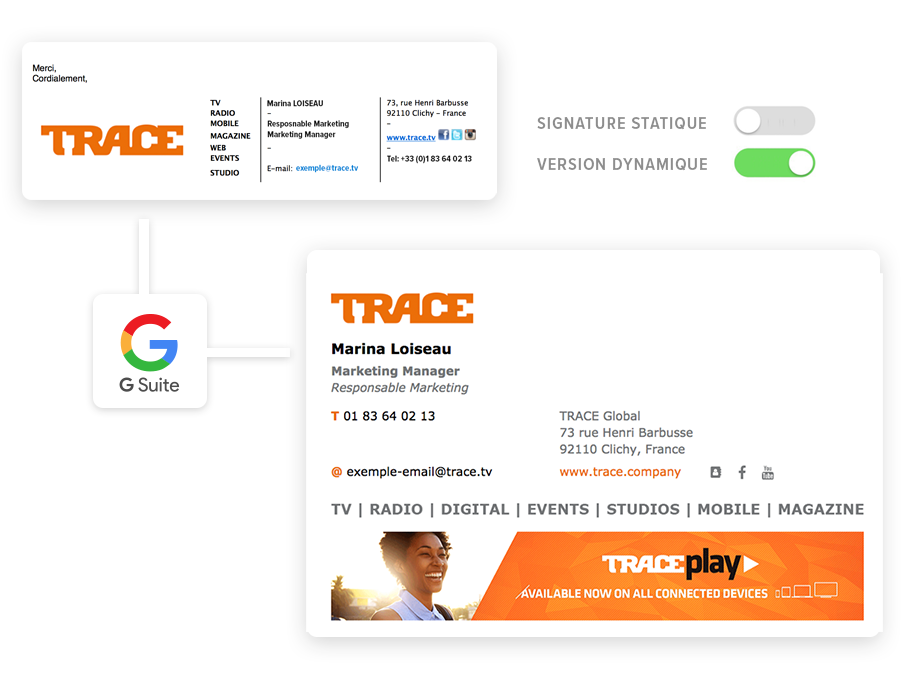 Today, the communication and marketing managers of the various entities are each in charge of a scope of users. With the appropriate administrator access, they can deploy relevant communications to their market, in the right language. All this in a few clicks.

At headquarter, At headquarter, general administrators have a general overview of the activity. They can also supervise and deploy a general corporate message, manage admin access and instantly relay the evolution of the brand in case of change. 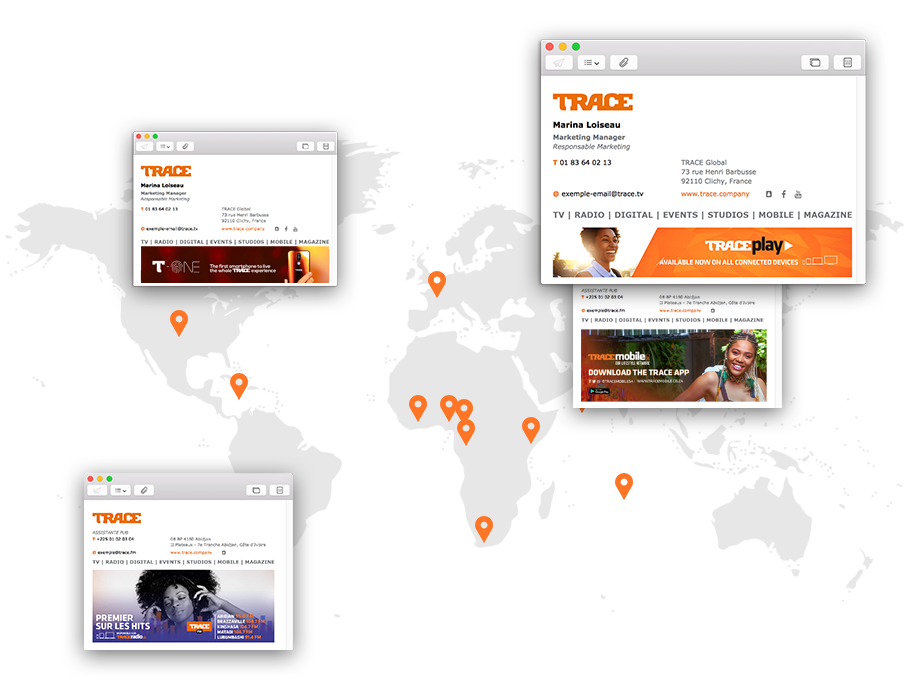 Not yet a Sigilium's user?

Benefit from a 15 days trial and transform email signatures into a powerful and centralized channel!

Receive my example and try Sigilium
Schedule a demo

Receive my example and try Sigilium